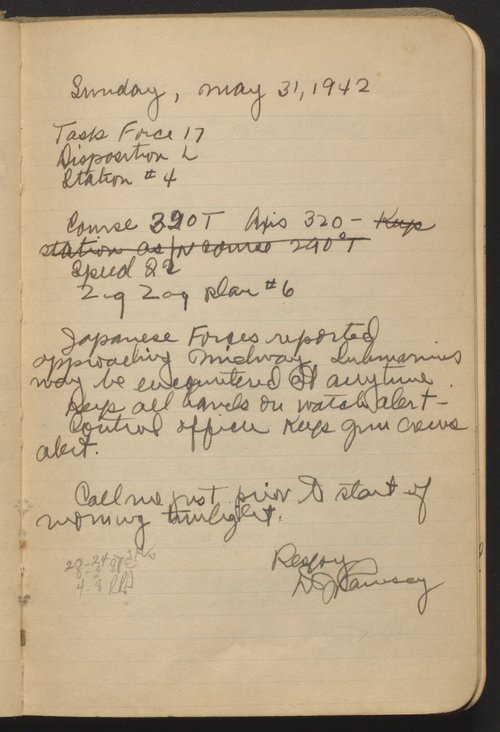 Keep all hands on watch alert -

Here, the captain was ordering the Fire Control Officer to keep the approximately 27 sailors needed to operate the 5" gun at the ready in order to fire upon the enemy in the event of contact. Additional crew would have been needed for sustained periods of fire. Crewmembers would be in the gun mount itself as well as beneath in the ammunition handling space. Seen here are graphics from a 1950s Fire Control Technician's training manual. 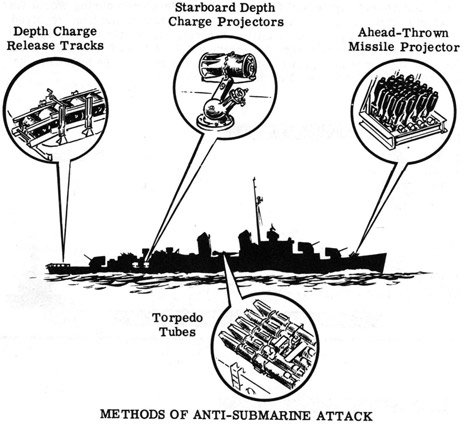